His secret could destroy them both…

Toni Hamilton is torn by grief after a special ops mission in Afghanistan claims the life of her brother. When a cryptic letter arrives from him one month later, Toni finds her own life threatened and the only person she can turn to for help is the man who may be responsible for his death.

Hoping to heal from the bullet wound in his leg and the guilt in his heart, Sergeant Michael “Mac” MacKenzie seeks solitude in Nevada at his remote cabin on Crystal Lake. When Toni shows up on his mountain, injured and frightened, Mac finds himself drawn into a volatile situation that could get them both killed. Now, he must find a way to protect Toni when he doesn’t know who to trust, including himself. 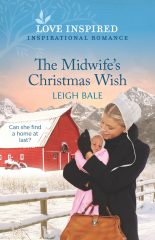 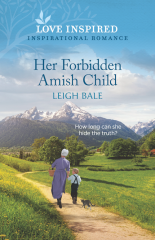